The 17-minute action comedy, directed by Daniel “Malakai” Cabrera, is the first significant foray into filmmaking for Marriott since the hotel giant launched an in-house content studio last fall.

By incorporating music and movement, the movie tells the story of two bellmen, Gage and Christian, who work at the JW Marriott property. When the hotel hosts an event featuring priceless works of art, the bellmen encounter a group of art thieves called the “Purple Panthers,” who try to steal a priceless painting. The bellman go above and beyond the call of duty to stop the heist, and save the day. 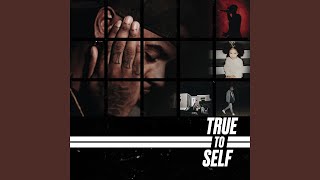 I Can't Feel My Face-adelic

The QYOU is taking off!!!